PS5 restock: It hasn't been in stock for one week but there's finally hope today

I really don’t need these Razer Halo Infinite peripherals – and yet...

PS5 Pro controller: what we want to see from an elite Sony gamepad

Nintendo Switch OLED pre-orders are back at these retailers 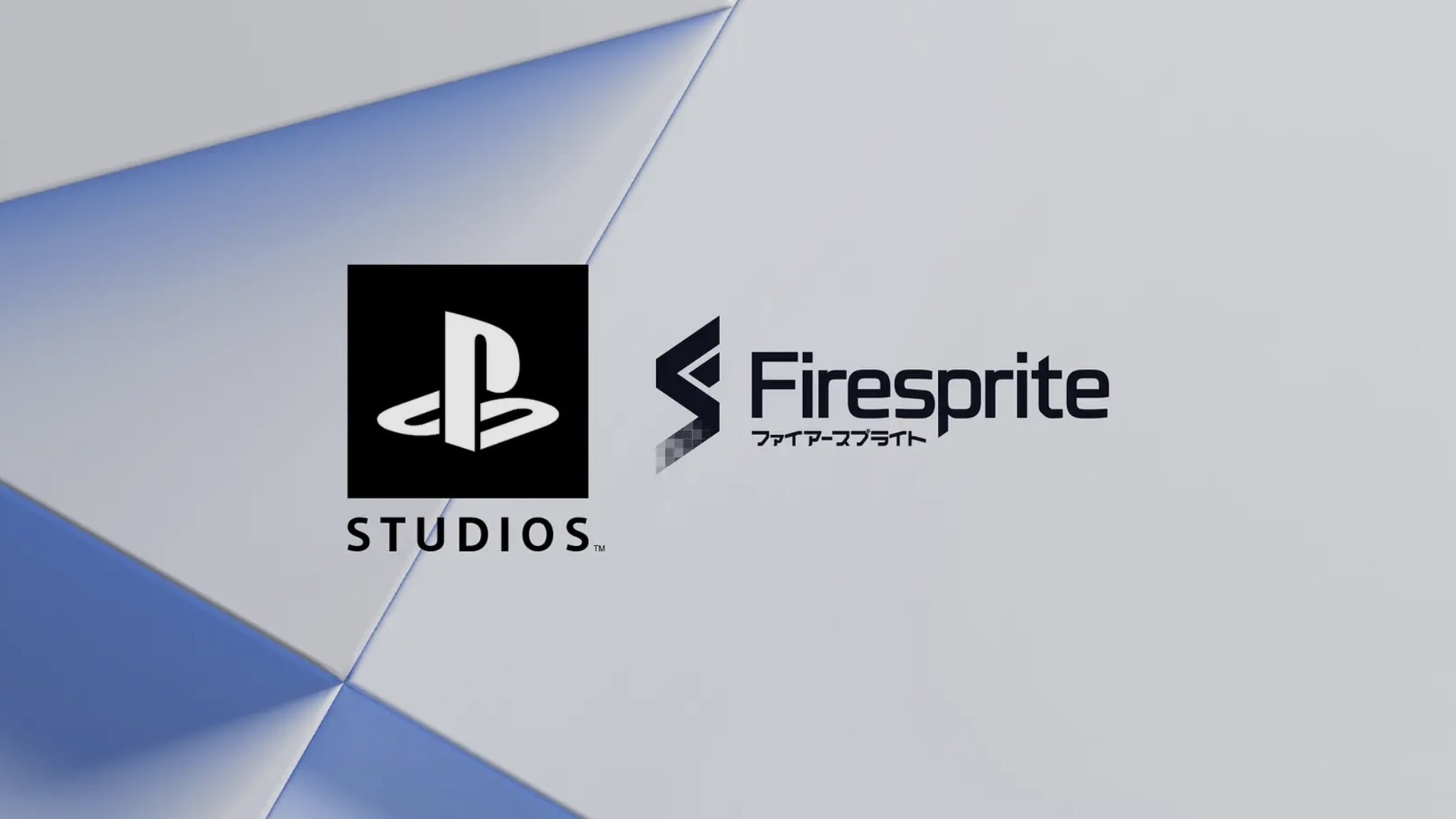 Sony has announced the acquisition of Firesprite, a UK-based development studio behind titles like survival horror The Persistence.

In a new post on the official PlayStation blog, head of PlayStation Studios, Hermen Hulst, welcomed Firesprite to the PlayStation Studios family, saying that “the team’s technical and creative capabilities will be paramount to growing our stellar catalogue of exclusive games.”

Like Sony’s other recent acquisitions, Firesprite has an existing relationship with PlayStation, having previously collaborated with Team Asobi on The PlayRoom titles for PS4 and PSVR.

It looks, though, like the studio will be given the freedom to work on more of its own projects going forward, with Firesprite MD, Graeme Ankers, saying in a statement on the PlayStation Blog, “PlayStation also gave us the opportunity to create our own IP, The Persistence, and we were given the creative freedom to explore, innovate, and release a survival horror game we are immensely proud of. Now, as a first party studio, we know we have the full support of PlayStation in furthering our heritage of combining creativity and technical innovation to offer some truly unique experiences for PlayStation fans.”

When it comes to the specifics of what Firesprite intends to bring to the PlayStation platform, well, that remains unclear at the moment. However, a glance at the Firesprite website shows that the studio is hiring for multiple roles across what appears to be three projects.

There are advertisements for roles on “a AAA branching narrative adventure game”; a  “ground-breaking next generation PvP shooter project with a Games as a Service focus”; and a very intriguing “VR action-adventure project adapted from one of the most original and successful multimillion selling console IP titles in the last 10 years.”

With more than 250 employees, Firesprite is no small fry studio and the range of games here points to some real ambition.

Analysis: And now we wait

This acquisition feels like a smart move for PlayStation, especially as the range of projects Firesprite has on the go could help the PS5’s library of games grow and diversify.

In an interview with GamesIndustry.biz, PlayStation’s Hermen Hulst said that the experiences Firesprite will create for the platform “will be quite different from the teams that you are familiar with at PlayStation Studios” and that doesn’t feel like it can be a bad thing. Having a studio that’s open to experimenting with what the platform can do – something Hulst says Firesprite loves – is probably the best way to innovate and create experiences that feel like something you wouldn’t get anywhere else.

At the moment, despite those job listings, we can’t know what exactly Firesprite is going to bring to the table but PlayStation is clearly confident in the acquisition.

It’s likely, though, that we’ll have a little bit of a wait before we get a real sense of what Firesprite has in store. When looking at the job postings on Firesprite’s site, both the narrative adventure game and the PvP shooter are described as being in the early stages of development, with the latter in particular being “at the earliest stages of a multi-year development”.

But, hey, good things come to those who wait as the saying goes. Fortunately, PlayStation fans can still get a sense of what the future holds for the platform thanks to a PS5 Showcase taking place on Thursday, September 9 at 1PM PT / 4PM ET / 9PM BST / 6AM ACT. Set to last around 40 minutes, we’re expecting the showcase to focus on games releasing « this holiday and beyond ».

Related Topics:
Up Next